< A Method for Simulating the Process of Logical Human Thought
Edit

Neural networks may be used to obtain the logical equation to be reduced to minimum form from input provided by sensors.

Microsoft FrontPage Navigation provides the best flowchart navigation aide I have found. You can use FrontPage to apply optimal classification results to a certain extent to navigate a web site by linking dependent and independent variable states which have been written up as individual web pages.

Using FrontPage Navigation graphically place each page at the desired level in the optimal hierarchy. The order of listing in each level will be in alphabetical order but the order of levels (independent variables) will be in whatever order you place them. I'm not selling Microsoft products but in absence of a better organizational software this works well for me.

One practical application may be in the interfacing of robots with humans.

Consider a sensor value as the value of an independent variable in a rule made up of the values of many sensors. In report and diagnostic mode it might be helpful for humans if the robot could verbalize its sensor status. The rule could be reduced to minimum form and provided to the operator as a summary of current sensor status.

For instance, when the rule above defining happiness is used as a template and "oil" is used in the place of "love" and "can move arm" used as the dependent event in place of "happiness", then, when the robot is asked to report when it can move its arm, as the dependent event inquiry the robot, recalling its status in summary for all occasions, would say, "Robot can move arm when lots of oil or some oil."

While robots only need a decision table to provide cognitive functions and artificial neural networks to provide an artificial autonomic nervous system, humans require decision tables to be digested into polychotomous keys. Most professional disciplines, such as law and medicine, have actions and conditions, which can be stated in the form of a polychotomous key. The rules which link conditions to actions can be prepared for optimization by reduction to minimum form.

Were the law were published in the form of a polychotomous key the truth that the law is a trade secret and the public process a business owned and operated by the legal profession might not be as certain.

Legal systems, which do not publish the law and the rules of criminal and civil procedure in the form of a polychotomous table or key, may not do so for the purpose of relying upon legaleeze to cloak corruption on behalf of the attorneys who make money working the system for their own profit.

Decision tables may have conditions with multi-valued states, where

equals the number of rules,

equals the highest number of states, and

equals the number of conditions. In the following example with two states and three conditions there are eight rules,

In the example shown below the actions listed are associated by logical disjunction, and follow different rules. 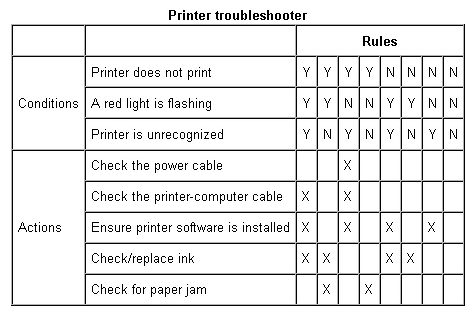 Since the same action may be indicated by more than one rule with the result of ambiguous states for an irrelevant condition, an additional "irrelevant" state may be added by applying the method of logical equation reduction to consolidate the rules...

...with the result of the irrelevant states being excluded. 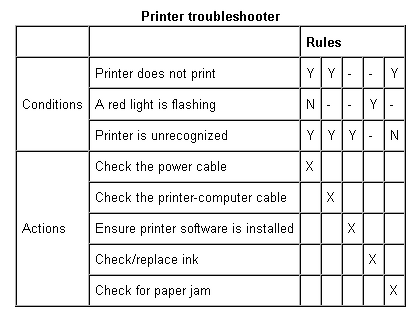 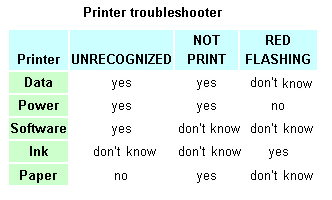 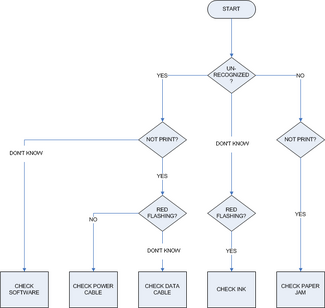 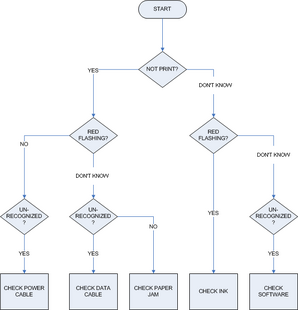 Note that the most intuitive order of conditions appears to be the reverse of the optimal order. 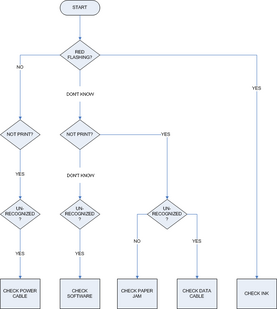 Checklists speed the process of decision making by presenting option boxes for each state of each independent variable which are listed in the optimal or other appropriate order.

Automation takes the process of decision making one step further by presenting all of the independent variables with an option button for each state. After an option button is selected only the remaining variables and states are presented until all options are gone.